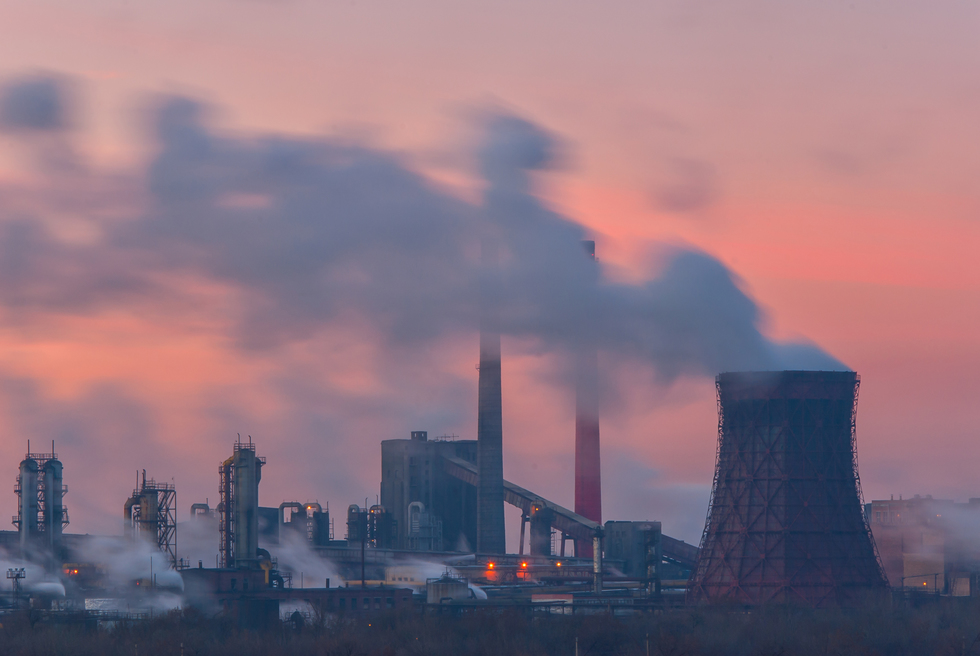 Our firm represents individuals who were personally injured or had their property contaminated by toxins, such as benzene, formaldehyde, polychlorinated biphenyls (PCBs), and other chemicals and dusts. We have extensive experience in resolving chemical exposure cases, including cases involving bronchiolitis obliterans (also known as "popcorn lung") caused by exposure to diacetyl and other flavoring chemicals. We have successfully tried diacetyl-exposure cases to verdict and have resolved hundreds of flavoring-related cases across the country.

We currently are handling cases of non-Hodgkin's Lymphoma caused by exposure to glyphosate and Roundup. Glyphosate is a common agent in herbicides which targets specific enzymes in weeds to destroy the weed without damaging other plants. Glyphosate is the active ingredient in Monsanto Company's Roundup weed killer. In 2015, the World Health Organization's International Agency for Research on Cancer (IARC) established that glyphosate is capable of causing cancer. The report alluded to studies establishing evidence that glyphosate causes, and speeds up, cancer in animals and damages human cells. In the last two years there have been numerous jury verdicts entered against Monsanto Company related to exposure to Roundup causing cancer. These verdicts include a $289 million verdict and an $80 million verdict.

If you have been injured or made ill by exposure to chemicals, toxins, or products, please contact Turnbull Holcomb at (404) 793-2566 for a free case evaluation.