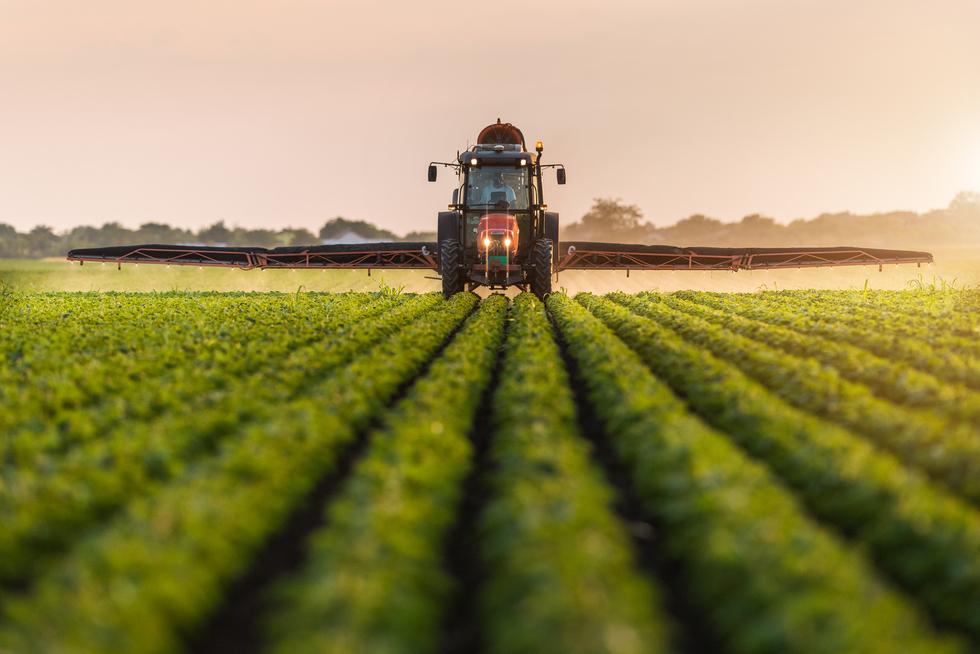 Glyphosate, an ingredient in Roundup, has been established as a "probable" carcinogen

The fourth Roundup trial was slated to begin in St. Louis, Missouri. However, hours before the trial was set to begin, the parties placed the case on hold, with Bayer, the owner of Monsanto, announcing that the company was working with a mediator to potentially settle at least 42,000 similar lawsuits in a federal multidistrict litigation.

The company released a statement as follows: "The continuance is intended to provide room for the parties to continue the mediation process in good faith under the auspices of Ken Feinberg, and avoid the distractions that can arise from trials. While Bayer is constructively engaged in the mediation process, there is no comprehensive agreement at this time. There also is no certainty or timetable for a comprehensive resolution." Previously, Ken Feinberg, the mediator, told Bloomberg that he was "cautiously optimistic" that Bayer was close to reaching a settlement with the plaintiffs, and cautioned that the number of cases could reach as high as 75,000 or 85,000.

From his decade of experience in handling catastrophic injury cases, Alan Holcomb knows that major corporations and insurance companies will never pay the injured fair compensation unless forced to do so by the legal system. It is this philosophy that drives Alan to fight aggressively for his cli...