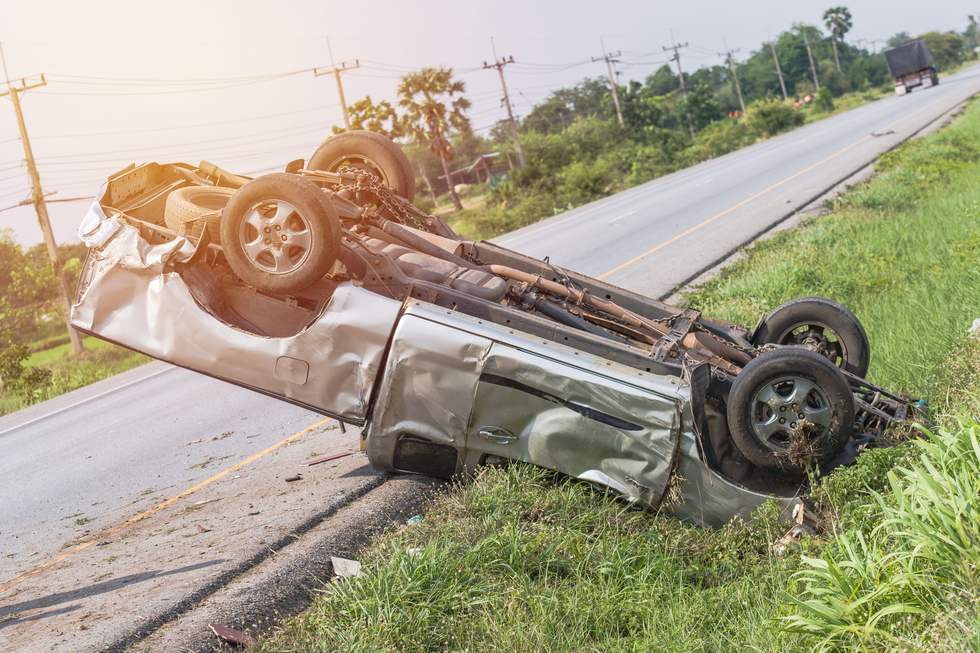 Defective airbag cases often involve scenarios in which an airbag inflates prematurely (or with too much force) or too late after impact. These defects can injury people involved in crashes who otherwise would have been unscathed had the airbag inflated correctly. Our attorneys have handled some of the most high-profile airbag defect cases in the United States, including in California and Nevada.

Although seatbelts have been mandatory in vehicles for quite some time, there still exist defects that can cause serious injury and death. For example, a study by the Center for Auto Safety found that approximately 14 Million 1993 to 2002 Chrysler vehicles had faulty seatbelt buckles that needed to be recalled.

Brake system failure cases is an area where Turnbull Holcomb excels. In July 2017, TCH partner Brett Turnbull obtained a $25 million verdict in a brake failure case in the Superior Court of California, Los Angeles County. In that case, the plaintiffs alleged that the brakes in a 2004 Infiniti QX56 SUV caused an accident that killed three people and caused an elderly driver to be wrongfully charged with vehicular manslaughter. Specifically, the allegations focused on Nissan North America Inc., the manufacturer, and its knowledge that the delta stroke sensor component in the braking system was faulty and could cause accidents and so-called "near-misses."

Turnbull Holcomb is committed to victims of automotive defects. We keep informed about the latest in automotive science and engineering, and have the resources and experience to aggressively represent our clients in these cases. If you have been seriously injured in a car or truck accident where you suspect the vehicle malfunctioned, please call the lawyers of Turnbull Holcomb at (404) 793-2566.