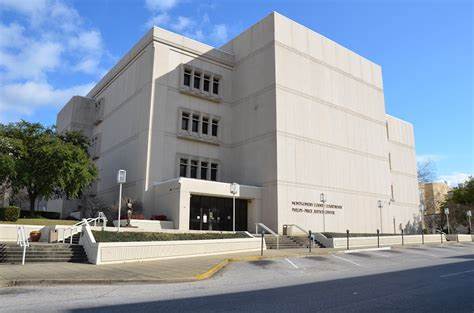 On June 17, 2019, TCH partner Brett Turnbull obtained a $5 million verdict on behalf of the family of Alice Mae Reed in a medical malpractice case against Jackson Hospital, located in Montgomery, Alabama.

The lawsuit arose out of the 2015 death of Ms. Reed. The allegations centered around insufficient medical charting and the failure of hospital staff to properly turn and reposition Ms. Reed following her admission to the hospital in August 2015. The failure to properly turn and position Ms. Reed led her to develop painful pressure ulcers on her lower back and left arm. These ulcers ultimately led to Ms. Reed's untimely death.

Through diligent work, TCH partner Brett Turnbull and co-counsel Andrew Moak of Alexander Shunnarah Personal Injury Lawyers discovered that hospital staff not only failed to properly chart the care of Ms. Reed, but that they falsified medical records.

The Montgomery County Circuit Court jury deliberated for only one hour and 45 minutes before returning the verdict. The case is currently on appeal. 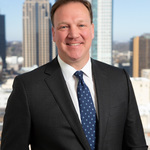 Brett Turnbull has embraced the philosophy of keeping clients first in distinguishing himself as a leading trial lawyer, recognized for his jury verdicts and settlements on behalf of clients killed or injured by the negligent and wrongful actions of others. When Brett goes before a jury, he reali...